International Year of the Nurse and Midwife, 2020

International Year of the Nurse and Midwife, 2020

The World Health Organization (WHO) designated 2020 as the “Year of the Nurse and Midwife” in honor of the 200th birth anniversary of Florence Nightingale who served as manager and trainer of nurses during the Crimean War.

According to History.com, Nightingale laid the foundation of professional nursing with the establishment of her nursing school in London, 1860. It was the first secular nursing school in the world, and is now part of King's College London. 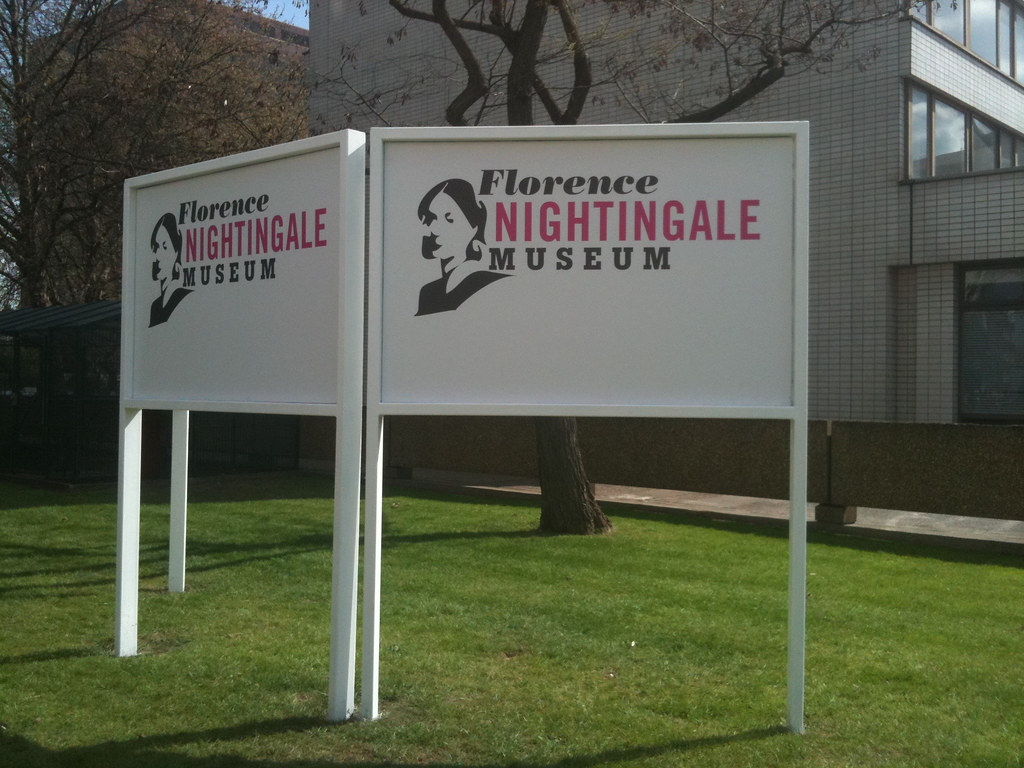 The Florence Nightingale Museum, was erected at the site of the original Nightingale Training School for Nurses in her honor.

In recognition of her dedication to work in nursing, the Nightingale Pledge taken by new nurses, and the Florence Nightingale Medal, the highest international distinction a nurse can achieve, were named in her honour, and the annual International Nurses Day is celebrated on her birthday.

Governments from around the world endorsed 2020 as the Year of the Nurse and Midwife during the World Health Assembly. The global celebration is in recognition of the indispensable role of nurses and midwives in bringing health care to people everywhere.

Nurses and midwives play a very instrumental role in providing health services in Africa and around the world. These are the people who devote their time, resources and energy to caring for their communities.The world needs 9 million more nurses and midwives if it is to achieve universal health coverage by 2030 (WHO).

Elective Africa is glad to be a part of this milestone in healthcare. And we therefore join WHO, International Confederation of Midwives (ICM), International Council of Nurses (ICN), Nursing Now and the United Nations Population Fund (UNFPA) in a year-long effort to celebrate the work and commitment of nurses and midwives.

Have a happy Year of the Nurse and the Midwife 2020!